Hiking is getting quite popular.  First thing in the morning and the entrance to the Bruce Trail is filled with cars. 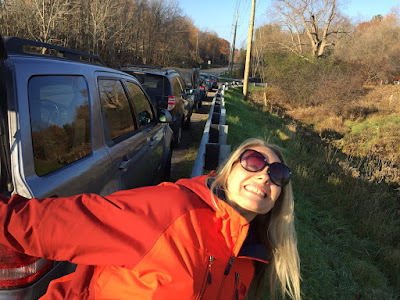 Someone had too much coffee and was feeling a little "photobomby" today. Is that even a word? 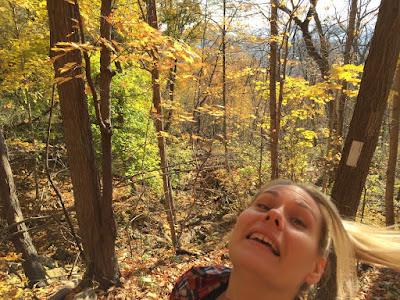 We are rebels with a cause. =p 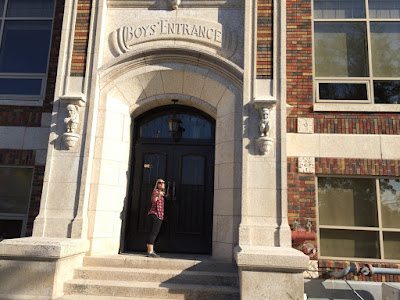 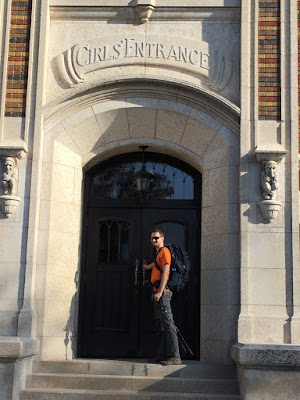 This was a fairly long hike.  I can't even begin to describe the beauty of the fall colors and the pictures will not do it any justice.

It was a pretty uneventful hike, except for a trail runner who almost went over a cliff and a couple coyote sightings because it got dark a lot sooner than we thought.

This gentleman who fell was running towards me, slightly downhill  I stopped in order to let him know that I won't walk into his path.  He was running at a pretty fast pace.  His toe hit a rock and he went flying.  He hit the ground pretty hard and his momentum carried him over the edge.  A lady behind me screamed.  Luckily, he hit a tree which stopped him from rolling further down the cliff or he would have been in a lot more trouble.  He was able to get up on his own and keep going. 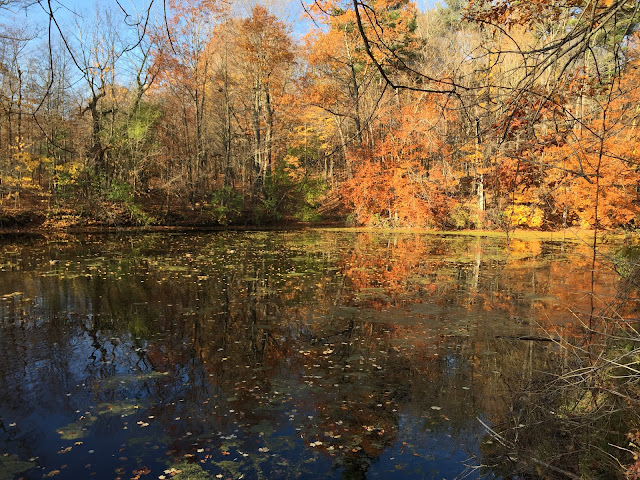 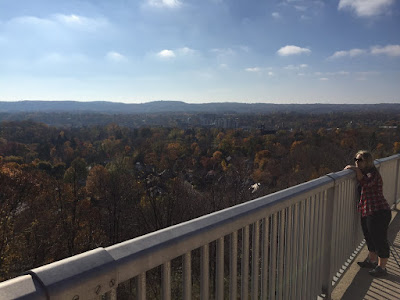 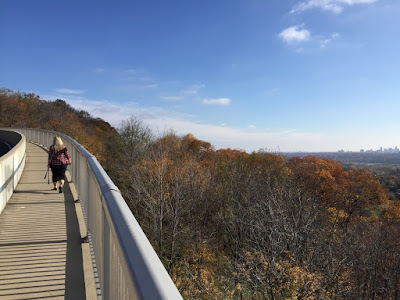 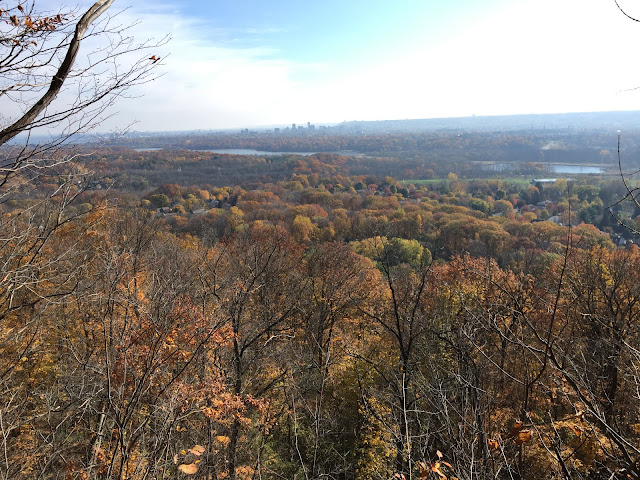 Poison Ivy and Poison Oak, they may itch you and that's no joke. ;) 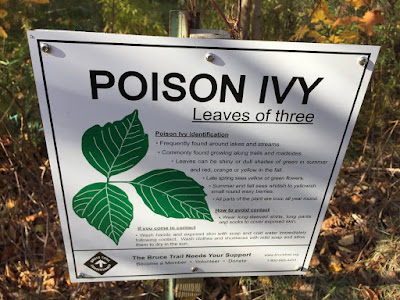 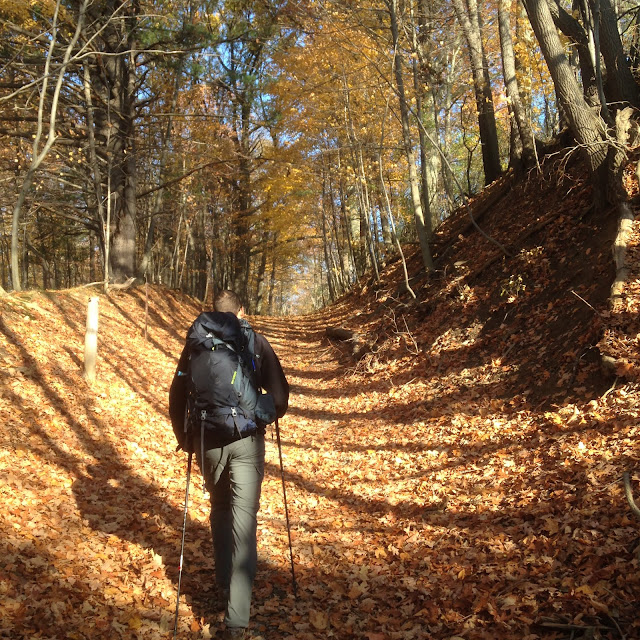 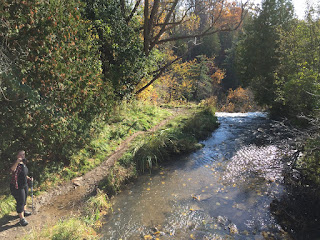 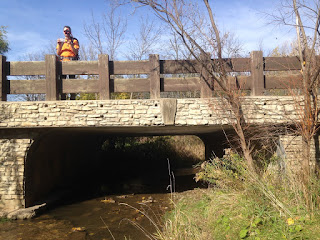 This waterfall is where we had second breakfast and also part of the reason we finished the hike after dark.  Here is a Google Maps link of the location:  https://goo.gl/maps/bKTZzMegLWA2 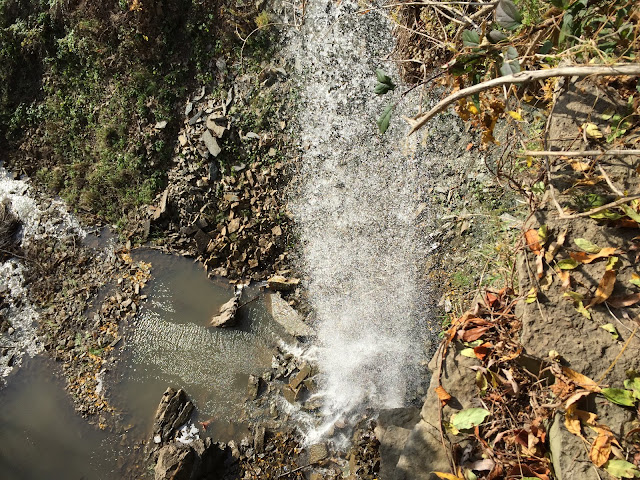 Saw a few snakes along the way.  This guy was definitely the biggest. 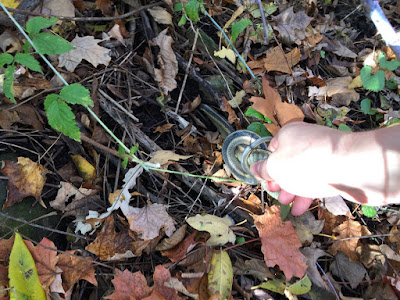 We had lunch by the train tracks.  The only issue with that is trains.  =p 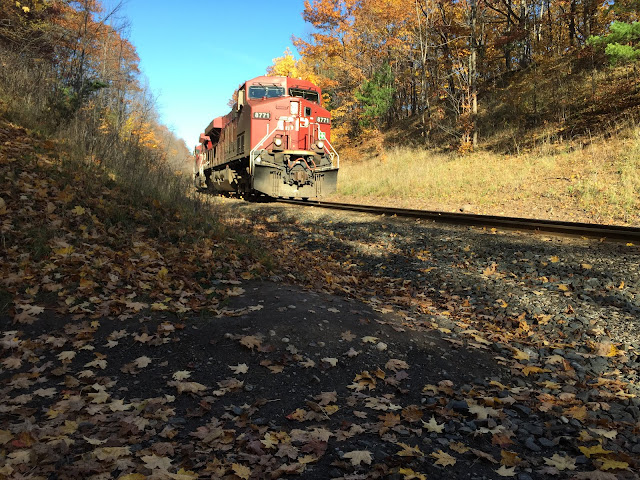 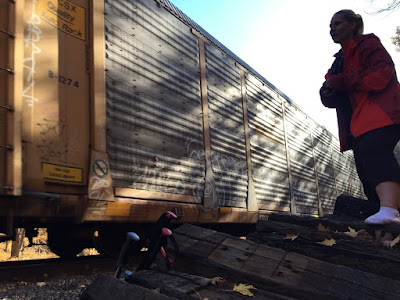 We came across another waterfall, but we didn't spend much time there as it was getting late. 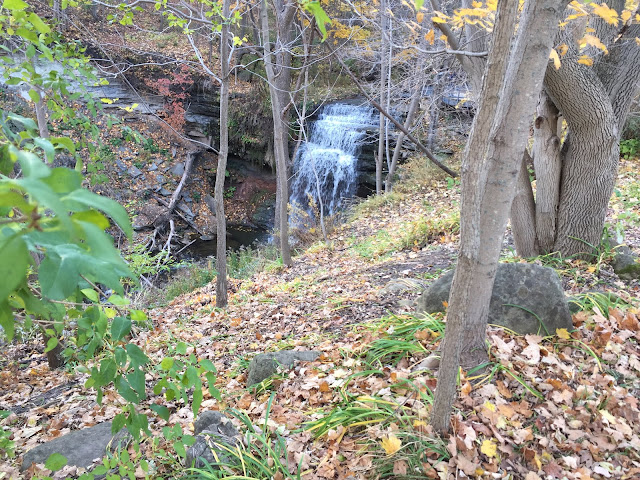 This was not a scheduled break! 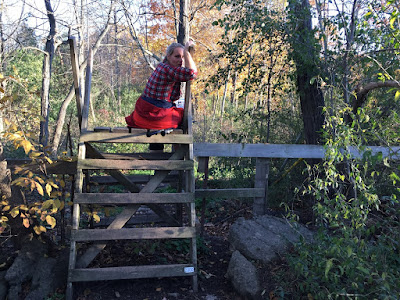 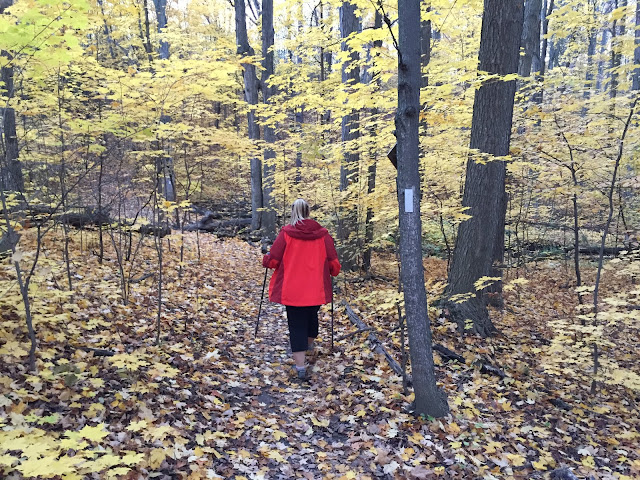 Started at sunrise, finish at sunset.  A satisfying full day of hiking. 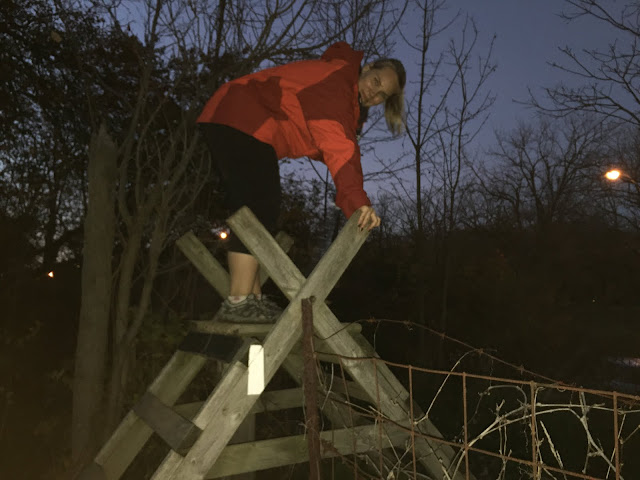 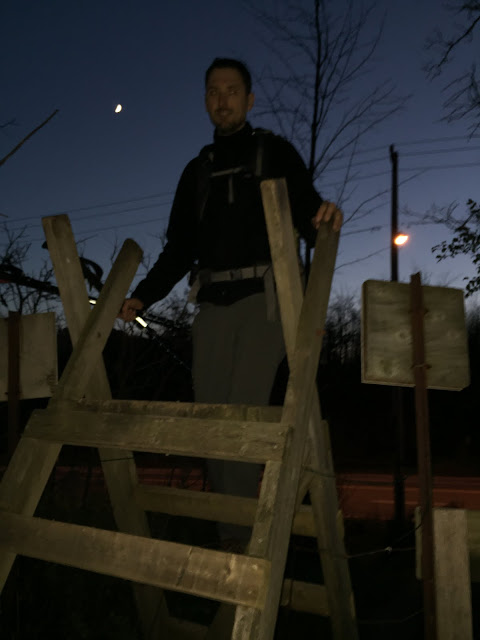 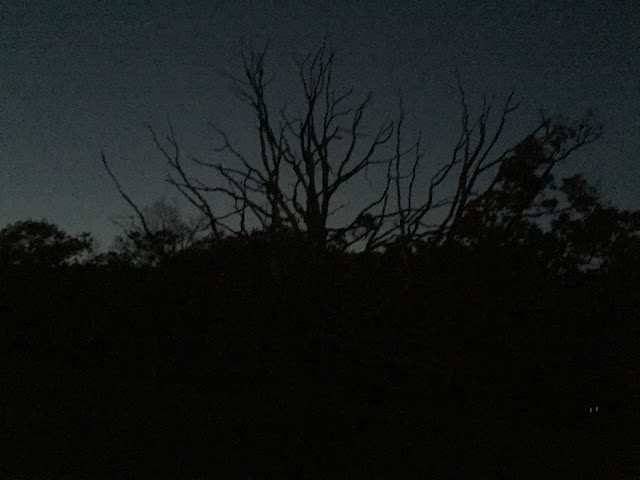 We finished the last kilometer in complete darkness. 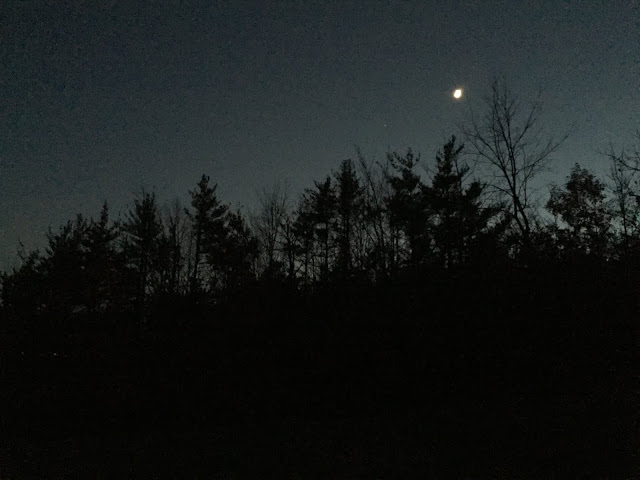 Receive an Email with every update!